How To Breed Munchkin Kittens

Munchkin kittens have been gaining popularity among many people in the world especially many cat lovers and owners. These cats are sweet, adorable and they love to play. Also, these kittens are energetic, affectionate, and fun-loving which makes them a favorite to many if not all cat lovers. Though they are smaller than other regular cats, what they lack in size, they complement with their cute looks and temperament.

Munchkin kittens are dwarf cats with significantly small limbs and large heads. These characteristics make them unique dwarf kitten breeds, but despite these dwarfism features, munchkins are generally just like other cats only they are better. These cats are also generally new because the munchkin breed dates to the early 1990s which makes munchkins young. It is because munchkin kittens are a result of a genetic mutation that they are rare and it’s also because of the same reason that their breeding process is complicated. However, their breeding is possible but before you think of breeding munchkins it’s important that have sufficient information for you to understand their nature and genetics. 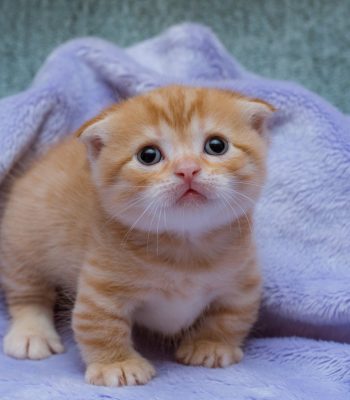 Genetical explanation of the breeding of munchkins

Munchkins have an autosomal dominant which means that the homozygous embryos that are as a result of two munchkins are not viable and cannot develop. Only munchkin kittens that are heterozygous for the munchkin gene can fully develop into short-legged mucking kittens. Because the bred kittens are now heterozygous, they can pass on the munchkin gene.